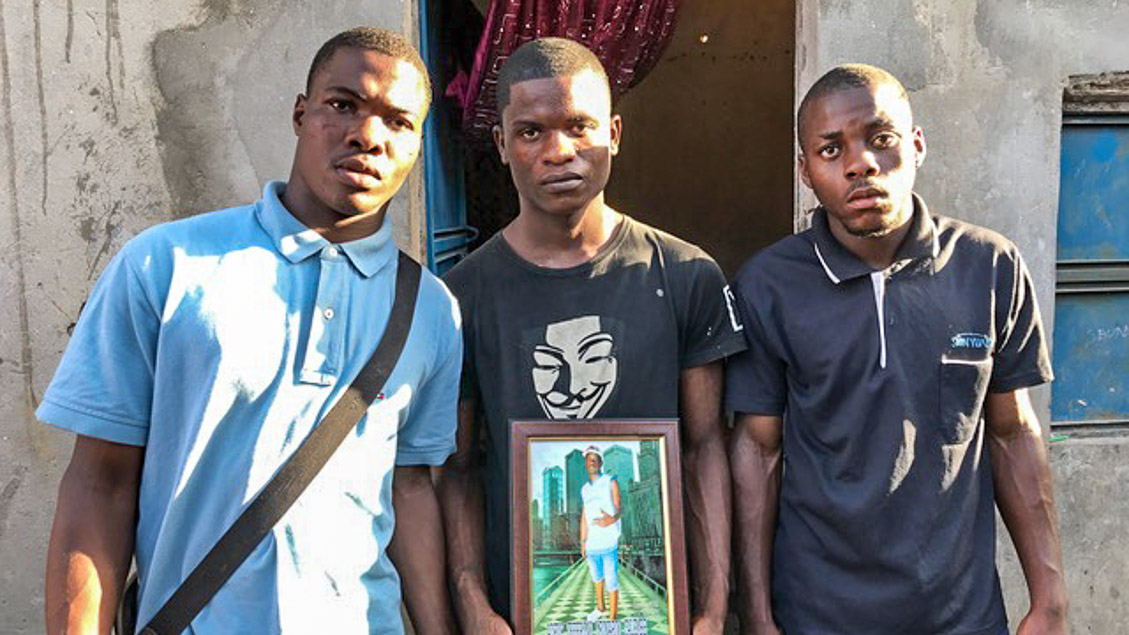 Since 1975, the former Marxists of the ruling MPLA party have shamelessly exploited their people - which are eagerly hoping for a turnaround...

Angola is now Africa's second largest oil exporter - its rise began after the end of 27 years of civil war in 2002. A few years later, Luanda became the world's most expensive capital. But the billions from the oil boom flowed mainly into the pockets of the family of President Eduardo dos Santos, who reigned alone for 38 years. While in Luanda more and more skyscrapers and glittering facades bear witness to the new wealth of a small shameless elite, 55 percent of Angolans still live on less than a dollar a day.
In August last year, President Eduardo dos Santos did not run for re-election for health reasons. His successor, Joao Laurenco, promised to clean up the mess of corruption and finally help the majority of the poor. In the spirit of the party to which he belongs, like his predecessor: it is called "People's Movement for the Liberation of Angola MPLA". Our reporter Edgar Wolf, however, after his research, has great doubts about the truthfulness of his promises.

... and here we are! A filmschool in Moria
The first documentary film by actress & musician Katja Riemann, will be screened at the HUMAN RIGHTS FILM FESTIVAL Berlin on 19 September at 8pm at Klick Kino and on 23 September at 6pm at Bufa. For her film, Katja Riemann travelled to the most famous refugee camp in Europe: Moria on Lesbos. Who knows that there is a film school there?
Read more

Deltas of the World: Amazon - Healing Tropics
The water-rich Amazon Delta is home to unique flora and fauna. This cinematographic voyage of discovery begins in the north of the delta, where the Tumucumaque National Park is the largest rainforest conservation area in the world. It then leads south across the Amazon and across the largest river island in the world, Ilha de Marajó, located in the middle of the delta, to the tropical city of Belém with its fascinating Ver-o-Peso fish market.
Read more

SAVE THE WILD
This three-part documentary series documents fascinating animal worlds and impressive landscapes and shows the effort that goes into saving endangered species and protecting their refuges. Only by working together can scientists, rangers and locals overcome the many challenges. They all know that without an intact environment, the survival of mankind is in question.
Read more