Out of Serbia? - Albanians in the Preševo Valley Struggle for Secession 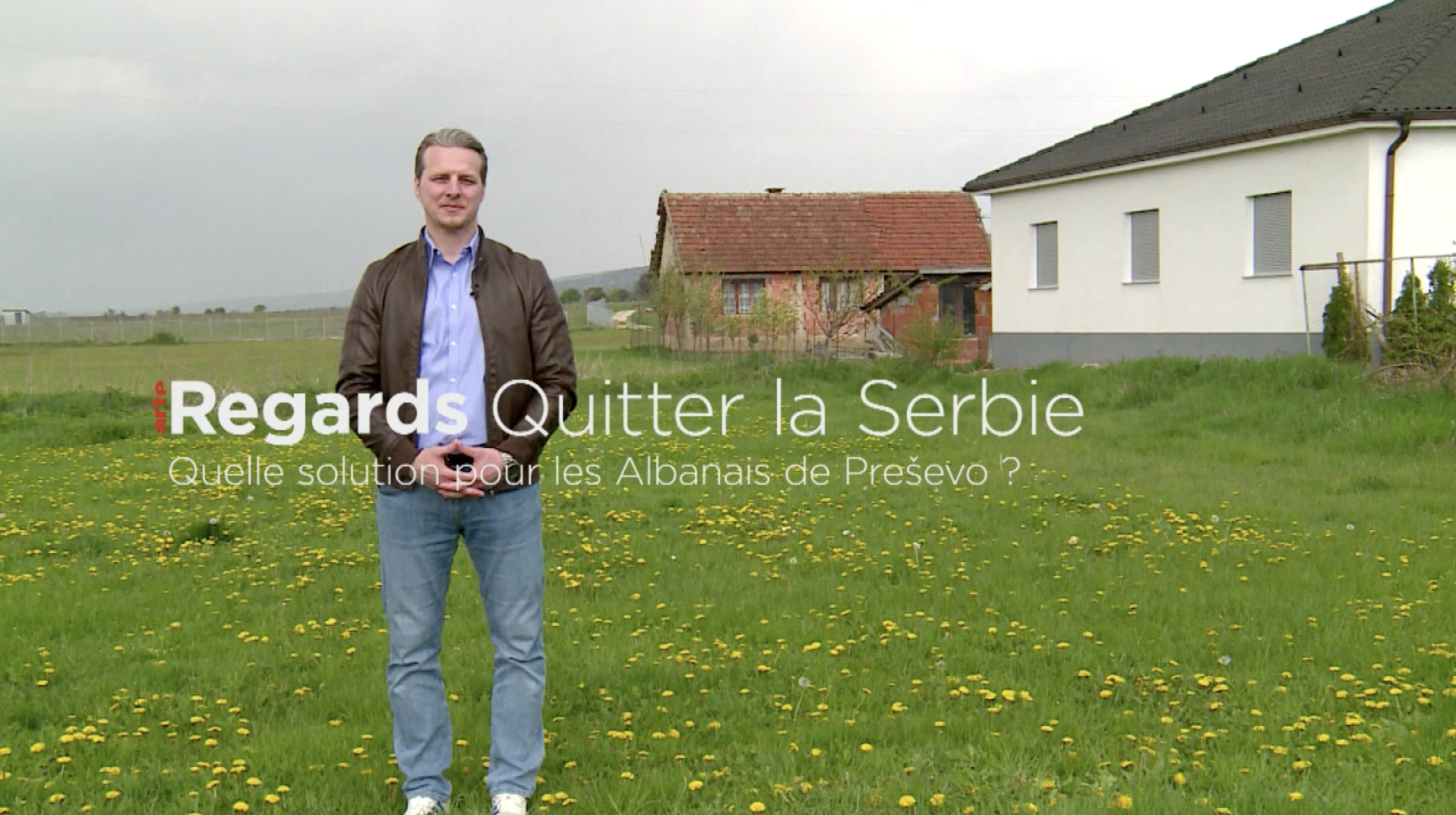 The Albanian majority in Serbia's Preševo Valley feels disadvantaged: Infrastructure and economy are at rock bottom, every second person is unemployed. That is why most of the inhabitants would like to break away from Serbia and join neighbouring Kosovo. The mayor Shqiprim, who grew up in Germany, sees things differently and faces the problems of the citizens with a lot of optimism. "Re:" accompanies Shqiprim Arifi in his efforts to solve the problems of the Preševo Valley.

Written and directed by Peter Podjavorsek

... and here we are! A filmschool in Moria
The first documentary film by actress & musician Katja Riemann, will be screened at the HUMAN RIGHTS FILM FESTIVAL Berlin on 19 September at 8pm at Klick Kino and on 23 September at 6pm at Bufa. For her film, Katja Riemann travelled to the most famous refugee camp in Europe: Moria on Lesbos. Who knows that there is a film school there?
Read more

Deltas of the World: Amazon - Healing Tropics
The water-rich Amazon Delta is home to unique flora and fauna. This cinematographic voyage of discovery begins in the north of the delta, where the Tumucumaque National Park is the largest rainforest conservation area in the world. It then leads south across the Amazon and across the largest river island in the world, Ilha de Marajó, located in the middle of the delta, to the tropical city of Belém with its fascinating Ver-o-Peso fish market.
Read more

SAVE THE WILD
This three-part documentary series documents fascinating animal worlds and impressive landscapes and shows the effort that goes into saving endangered species and protecting their refuges. Only by working together can scientists, rangers and locals overcome the many challenges. They all know that without an intact environment, the survival of mankind is in question.
Read more